As an analog artist, I found moving to computers rather freeing and confining at the same time. Here’s a piece I did for my brother when he became a Captain. It was way back in the 90s on Photoshop 2.5 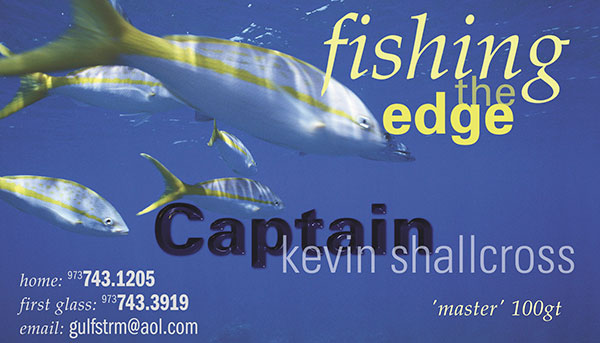