When I saw an ad for a website developer for a local social media company, I decided to check it out. I pretty much was hired on the spot and wordpress was their thing. It was almost a win/win. Push comes to shove and in a few months, I’m finding out they’re scammers. Even though I delivered custom themes, and the price they charged for them was fair market value, they were scheming in their “social media and radio show” exposure. Basically they had no audience and told customers they had millions. Anywhere, here’s a few shots from the many websites I did. I don’t even know if I kept track of them all. I’m sure the owner of the company (that moved out overnight) didn’t keep up with the web hosting bill and these people lost all that work that was done for them. 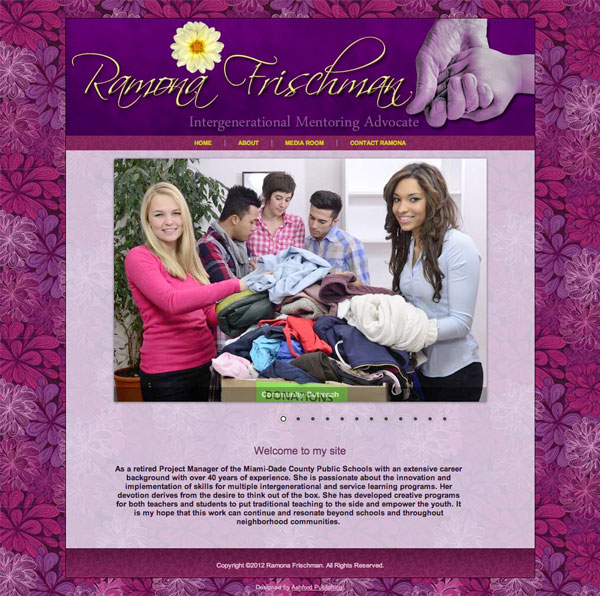 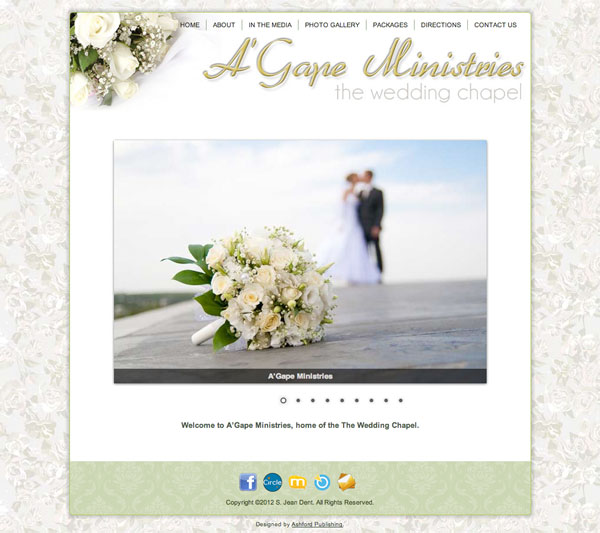 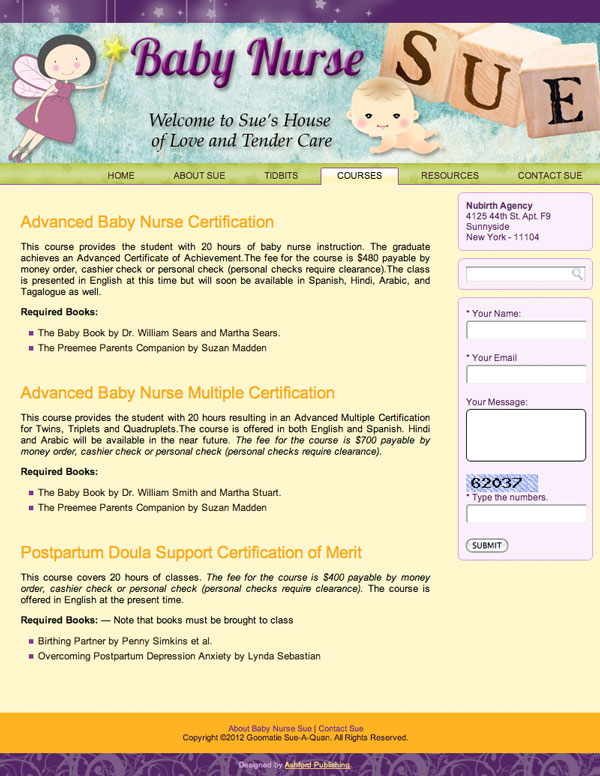